Customer information will be deleted after shipping.

Scroll down for printable PDF

The rattlesnake on the Gadsden Flag is coiled and ready to strike. It reads “don’t tread on me” or I will make you regret it. It’s a threat for the purpose of deterrence. This may sound good in theory, but reality shows too many snakes are trodden on. The strategy of deterrence has a low chance of success.

The tail event when it doesn’t work costs lives, freedom and property too often to make this approach a viable mode of operation. 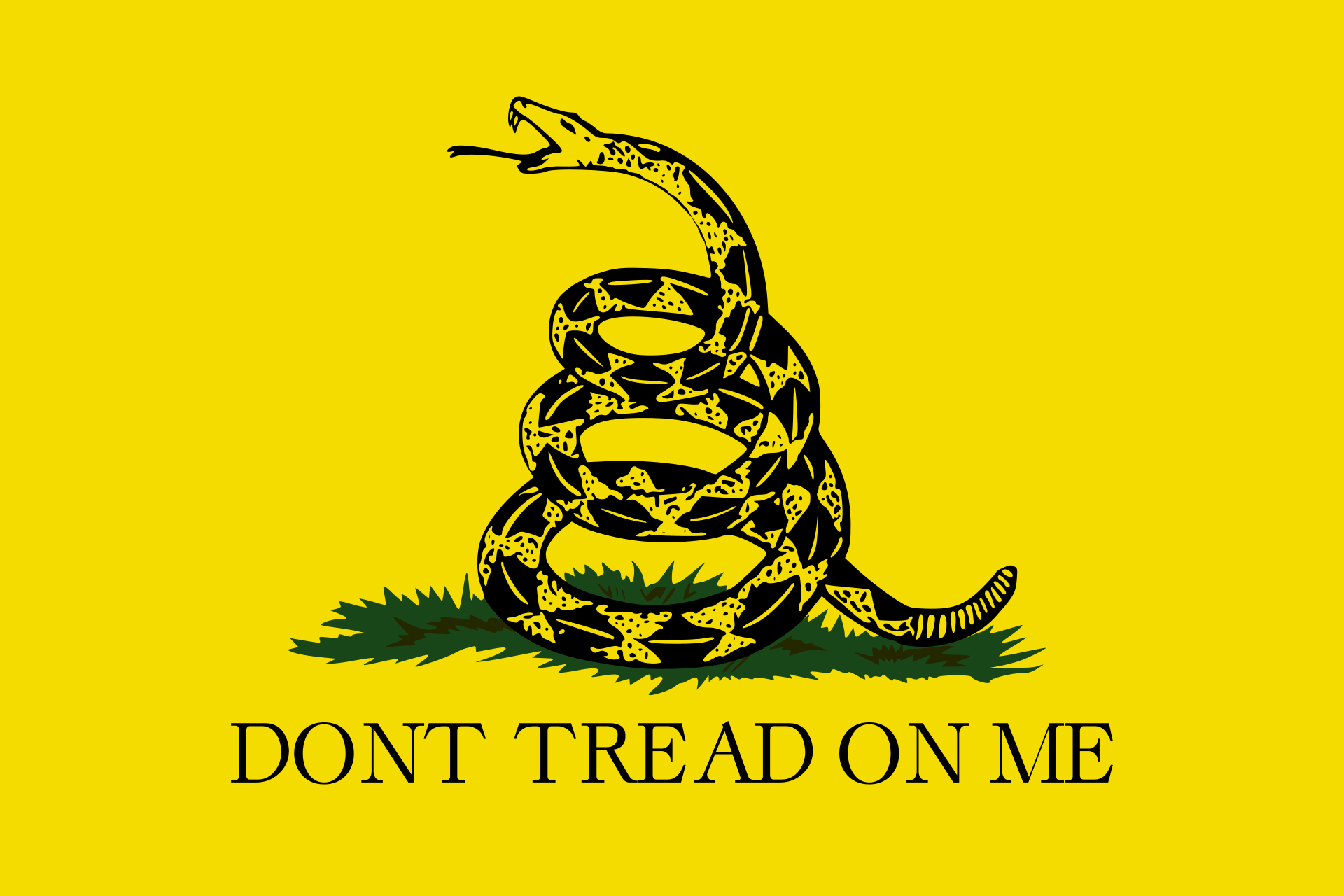 Bitcoiners don’t want to be like a rattlesnake ready to strike to defend themselves. Their spirit animal is the most badass, fearless animal in the world. One who gives zero fucks what their opponent does because he doesn’t give a shit: the honeybadger.

The honeybadger is so badass, it doesn’t have predators. He doesn’t care, he takes what he wants, he eats snakes for breakfast, he is the one who knocks.

When Bitcoiner and designer Lommy released this badass design, we had to obey and make a sticker version. It’s just so much better to live without fear, than with constant tension ready to strike back. Honeybadgers don’t care, because they know: “can’t tread on me”

The badger one is gaining traction.

These are open source, and I WANT you to steal it. Sell merchandise, modify it, do whatever you want. It belongs to all of us.

Or buy here, and we’ll have it shipped your way.